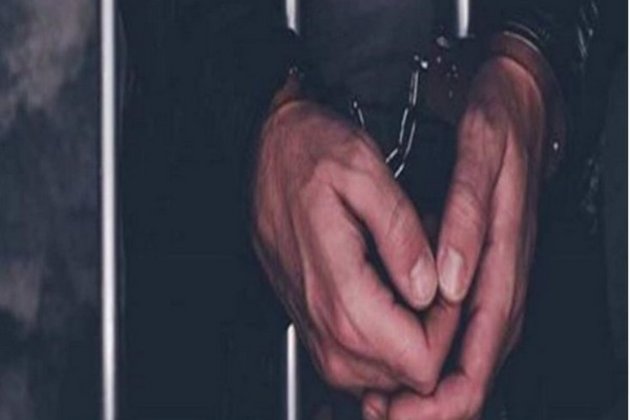 The three arrested people have been identified as Saurabh Subhash Karnewar, Sagar Raju and Kaushal Baburao.

A complaint was registered at the Cyber South Police Station by the Director of Paytel Private Limited, which works as a banking correspondent of a private bank and engages in settling transactions, said Deputy Commissioner of Police (South) Chandan Chowdhary said ..

According to the complaint, someone had changed the login ID and password of the retailer after hacking into their server and made fraudulent transactions worth Rs 9,85,000.

The police registered a cheating case and filed the FIR under section 420 of the Indian Penal Code (IPC) and an investigation was taken up.

During the investigation, it was found that Virtual Payment Network (VPN) was used for hacking purposes. The details of the IP address were obtained and the transactional details were also found. With the help of technical surveillance, the transactions were found to be belonging to four banks in Nagpur.

After the location of the account holder, Nikhil Pise was zeroed down at Nagpur, the police team reached the site. After interrogation, Nikhil disclosed that his friend Saurabh Subhashrao Karnewar asked for his card and account details and he provided them.

After this, a raid was conducted in the Beltarode Police Station area in Nagpur with the assistance of local police and three persons were arrested.

On interrogation, Kaushal disclosed that it was his account where the cheated money was received.

Further, it was found that they were in touch with one man named Ayush and a foreign national, who were actually hacking the servers of the Payment Gateways and providing them with fake SIM cards and debit cards. The details of those two were also given to the police.