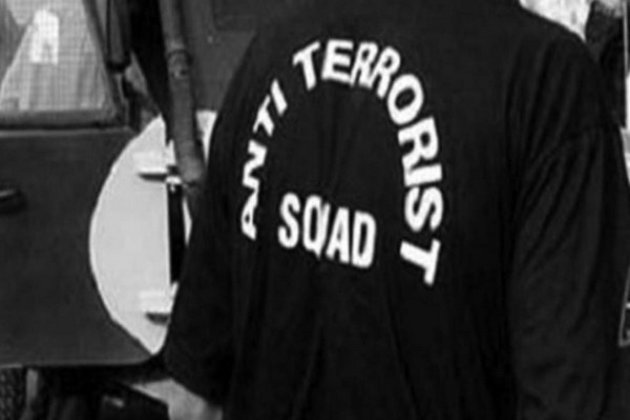 The suspects were arrested from Panvel, Bhiwandi, Malad, Kandivali and Kurla area. They were booked under sections 120B, 121-A,153-A of IPC and UAPA Act. They were produced in court.

A total of 106 Popular Front of India (PFI) cadres were arrested on Thursday in a joint operation conducted by the National Investigation Agency, Enforcement Directorate and state police forces across 11 states in the country's multiple locations, sources said on Thursday.

The searches were conducted at multiple locations in the largest ever investigation process till date. The operation started late in the night around 1 am and learnt to be concluded by 5 am involving over 1,500 personnel of state police, Central Armed Police Forces and officers of NIA and ED.

Several incriminating documents, more than 100 mobile phones, laptops and other materials have been seized by the raiding teams.

"In a major action across 10 states, NIA, ED and state police have arrested more than 100 cadres of PFI," sources told ANI earlier today.Meanwhile, more than 50 members of the PFI protested against the raids outside the party office in the Dindigul district earlier today.

The PFI and SDPI workers staged a protest in Karnataka's Mangaluru against the raids, following which they were detained by the state police.

PFI workers sat on the road in protest against the NIA raid at the party office in Chennai.

The agency had then conducted searches at 38 locations in Telangana (23 in Nizamabad, four in Hyderabad, seven in Jagityal, two in Nirmal, one each in Adilabad and Karimnagar districts) and at two locations in Andhra Pradesh (one each in Kurnool and Nellore districts) in the case relating to Abdul Khader of Nizamabad district in Telangana and 26 other persons.

As per NIA, the accused were "organizing camps for imparting training to commit terrorist acts and to promote enmity between different groups on the basis of religion".